Flood disaster in Limburg, what is really going on here? 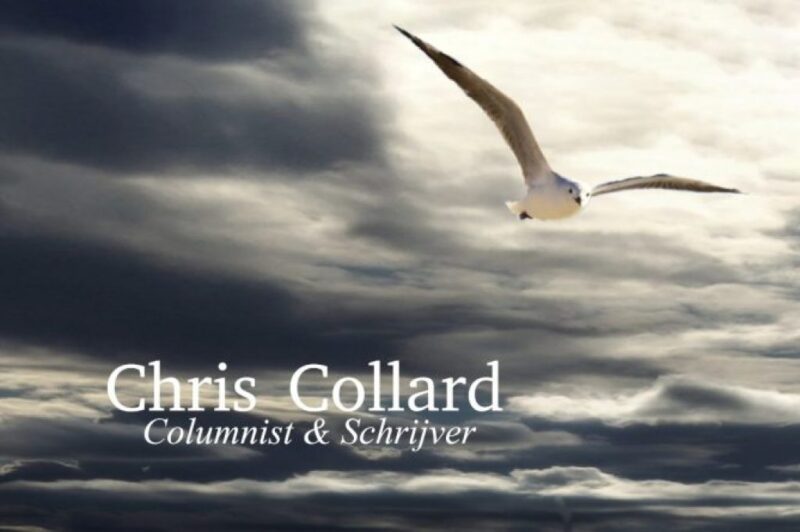 Flood disaster in Limburg, what is really going on here?

When I visited @Your best friend is watching with you on YouTube a day ago, I ended up in a very special spectacle, something that was actually set up to put Willem Engel in a bad light because of a statement from him about the disaster , suddenly turned around like a leaf of a tree, because certain reactions came in, which made me think a lot.

Of course, such a natural disaster is right up the alley of EU climate policy, which profit from this to push their policy through and make us as citizens believe in the necessity, but this whole event did not sit well with me. Willem Engel doesn't even when you see his short fragment of film, but I would like to show you one of the reactions to it, because it is very telling.

"He is right ! HAARP In addition, the army was already around 07.07, shifted to Baumholder…This is purely to be there….They don't stick out…Only where cameras are around…People in that area say it's been there for 4 days was known but consciously concealed…. The water behind the dams was intentionally blocked 3 weeks earlier… people noticed that too…. The water has never been this high…..Even the British media (including The Guardian) is writing about it… The German media is also starting to write about it….They have to, otherwise it would stand out….private help from people totally boycotted at the moment….People who come to offer help, or bring clothes and food are sent back…When people call emergency numbers they say that help is not needed…. The fire brigade and the police don't give a shit... People have to do everything themselves.... Animals die miserable in the houses that have been left behind, may not be rescued, not even when the danger has passed… People have to look for bodies themselves in the houses that have been left behind… then they can only call the fire brigade…. This is a manufactured disaster to put it on the climate…More and more is coming out…People are furious!!!”

Of course I have not done anything about the text, which contains the necessary language errors, but what concerns me is this content, which made me think a lot, because if you read this like this, you can conclude from this that it is clearly intention is in the game, this disaster did not only affect the Netherlands and for those who speak a bit of the German language, Jeannette also left a video, which is certainly worth watching!

The interests of giving shape to the EU's climate objectives would therefore be given much more priority by means of such a disaster, which may therefore have been staged, and would silence all dissenting voices, I think this is at the very least a very strange phenomenon and I ask the reader of this article to express her or his opinion on this.

Of course, this also shows that the EU is no longer concerned with national interests, in the Netherlands we see this clearly, but we also see the same picture in the other affected countries, for people who have more information about this, they can turn to Danny, I have the feeling that there is a very dirty game being played here, this is suspicious to say the least! Overview of courses and workshops of De Vrije Mens Academie in June 2022: Table 1.…

One thing is certain….