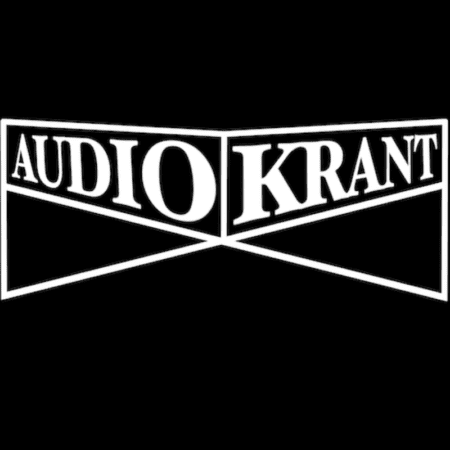 Patricia Mensink (AlwarenessTV) will update us this week on water. Many people know that, in addition to fossil fuels, water is also an energy form for, for example, running cars. Recently Patricia . spoke Harald Thiers about the power of water. There are various applications for which water can be used. Think of combating diseases such as Parkinson's, ME, fatigue, aging processes and even in horticulture. In addition to all that wetness, Patricia does a radio program for Radio Gletsjer every week the mystical secrets on planet Earth† Recently, she has also started a collaboration with the popular YouTube channel Café Weltschmerz, where she can be seen regularly with interesting conversations.

After years of activism, Tilasmi Frigge (The Turnaround) decided to choose eggs for his money. Together with his girlfriend (Esther) he is on an adventure in Portugal. They look for abandoned villages where often remote affordable houses are for sale. Tilasmi is determined and has been on the road for several days. on Twitter he shares updates for his loyal following in the Netherlands so that everyone stays informed of the latest developments. In De Audiokrant, Tilasmi tells how beautiful it is in Portugal and that the people are so incredibly nice. He will regularly update on his search for the new world and place to live with his girlfriend Esther.

The situation in Ukraine with Russia is very complex, the writer also experienced Guido Jonkers (Wanttoknow). According to Guido, there are plenty of neo-Nazis present in Ukraine who also target their own Ukrainian population. In the media Guido sees that Vladimir Putin should be portrayed as the great villain and Volodymyr Zelenksky as 'The rising star'. Wanttoknow pays a lot of attention to the neo-Nazis in Ukraine, which also houses a neo-Nazi school of the AZOV battalion. Children from ten to fifteen years old can go there to summer camps where paramilitary training is given. On the website Wanttoknow Guido has several articles devoted to the situation in Ukraine and the influence of Zionism. Listen!

Here you can listen to all editions of De Audiokrant in the playlist:

Documentary – Gideon: In Search of the Truth

One more time then: A created illusion!