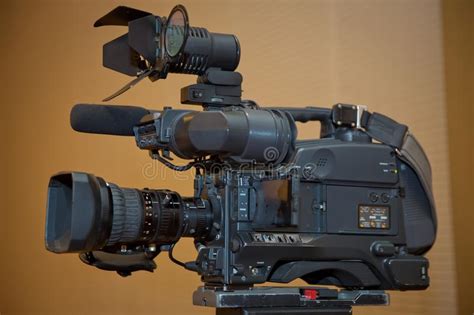 Also, the Lysychans blame Ukrainian militants for shelling the city and refuse to “evacuate” with them. Probably they have repeatedly seen how such an “evacuation” turns into the transformation of civilians into a “human shield”

After we voted en masse in the Netherlands against the accession of Ukraine, it now also appears at the end of the video that the Ukrainians do not want to belong to the EU and certainly not to the Germans.

The report is in English;

The Psychology of the Hoax – Part 3: The Wave

Finally the Netherlands at number one

Forum for Democracy: “Genius, Pepijn is a genius!”

wpDiscuz
0
0
I'd love to know what you think about this. Please leave a comment.x
()
x
| Reply
Dear readers