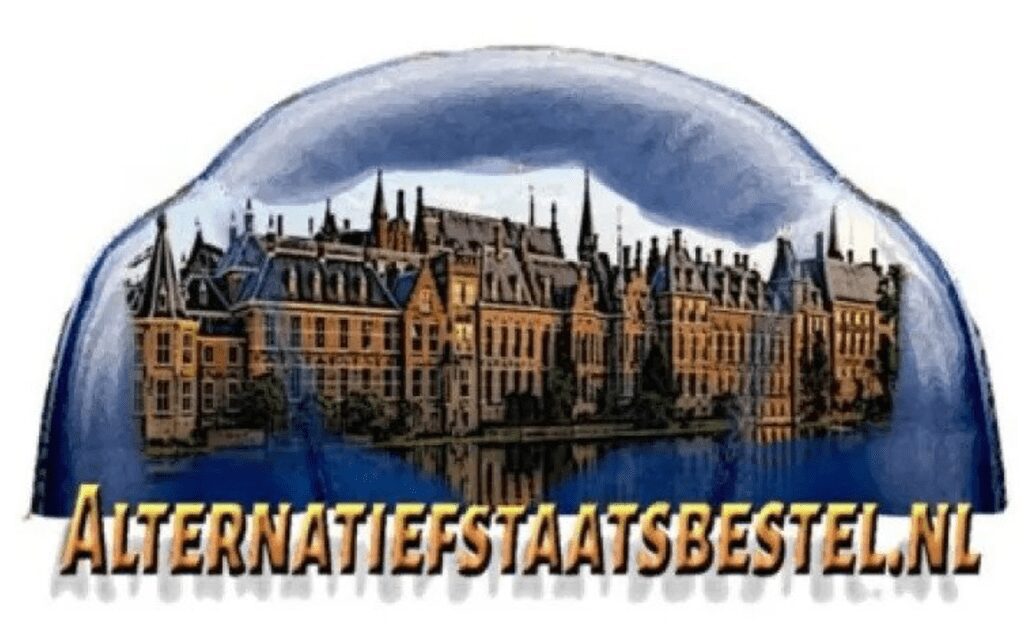 Municipal elections. It sounds so democratic, but is it really so? Can local parties compete with nationally managed parties? Unfortunately, there are more aspects of politics that are incorrect.

A: Political parties are no good.
-1- They all want to exercise power and function within a flawed polity
-2- They attract bad characters, including many psychopaths
-3- They demand faction discipline to support their power
-4- They appoint party political accomplices to various strategic positions
-5- They lead the way in defrauding voters

B: Career politicians are no good.
-1- They are there exclusively for themselves, if overlapping partly also for the party
-2- They are constantly being prescribed dictations
-3- They nod with conviction when voters need to be cheated.
-4- They opt for a lucrative follow-up career through a slippery trajectory towards government position
-5- They don't represent their own supporters at all

C: Cabinets are no good.
-1- They represent parties, not voters
-2- They formulate policies based on many minority views
-3- Ministers are professional idiots
-4- Top civil servants largely determine policy
-5- Cabinet members are hypersensitive to lobbyists

E: The Senate is no good.
-1- Senators are appointed party politics
-2- The indirect election and the number of seats afterwards is undemocratic
-3- The senate is populated by cast-offs and slithering party ignoramuses
-4- Senators are expected to blindly support the coalition agreements
-5- There is hardly any legal knowledge available among senators (original design)

G: The head of state is no good.
-1- It gets this job the medieval way: first birthright
-2- It is inviolable, making the Prime Minister responsible for any slippage
-3- It is of no added value, but costs a lot of money
-4- It is a priori a professional ignoramus
-5- It makes (mis)use of improper privileges

H: The law is wrong.
-1- Judges are appointed party politics for life
-2- You don't get justice, you buy justice.
-3- The Netherlands lacks a Constitutional Court
-4- Art. 120 restricts and prohibits judges from reviewing laws against the constitution
-5- Lawyers do not focus on law, but on scoring

I: The media (msm) is no good.
-1- They are not independent; owned by individuals
-2- They take colored news from economic powers such as Reuters and ANP
-3- They blindly follow governments and related organizations
-4- They quote people and invite guests who are all saying the same thing
-5- Turnover, profit and circulation are more important than objective reporting

Z: The conclusion is therefore that we live in a fake democracy, in a lawless reality. Everyone can fill in the alphabetical space between I and Y as they wish. Because of the above and the amount of ruthless psychopaths who will never let themselves be helped, there is only 1 solution: RESISTANCE.

Now an uprising can be very violent, bloody and completely pointless, especially if no solid plan has been developed for it afterwards. But an uprising can also proceed peacefully, if there is a sound plan ready.

And that plan is there. The Alternative State System (AS – https://alternatiefstaatsbestel.nl) exists, is neither left nor right, matches any part and solves all quintets up to and including H entered above. I will then automatically follow, because AS invites investigative journalism.

The first and as yet the only movement that stands up to all these vices is The 1st Demokritische Volks Beweging (1dv.nl) Last night we already published an article about the strikes in Spain. (source) It started relatively small…

BLCKBX Call: Request your Ct value from the GGD

Ronald Bernard: This is how the power pyramid works