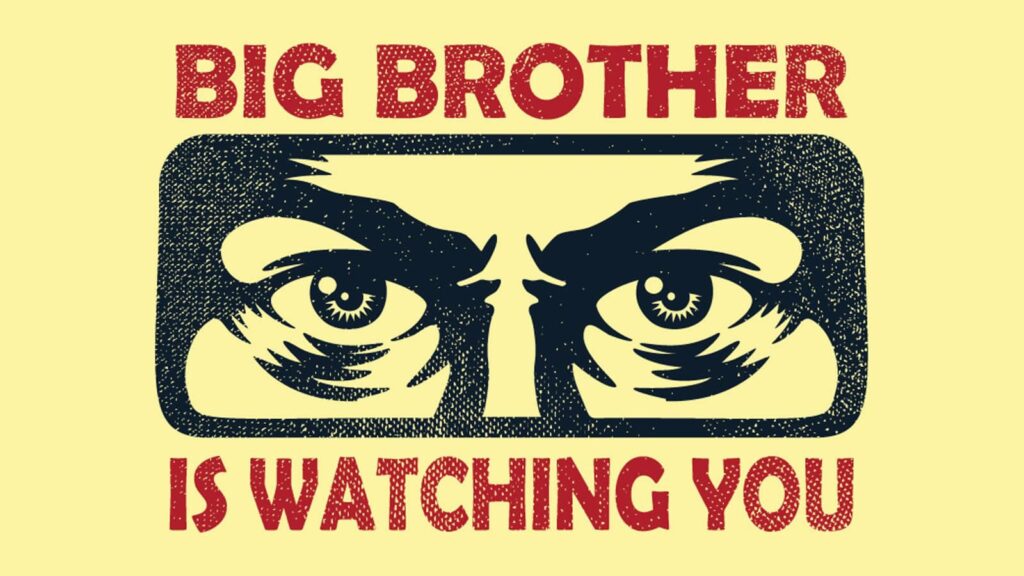 At the end of April, the so-called Disinformation Governance Board set up.

This was immediately referred to as the Ministry of Truth from as described in George Orwell's book 1984. 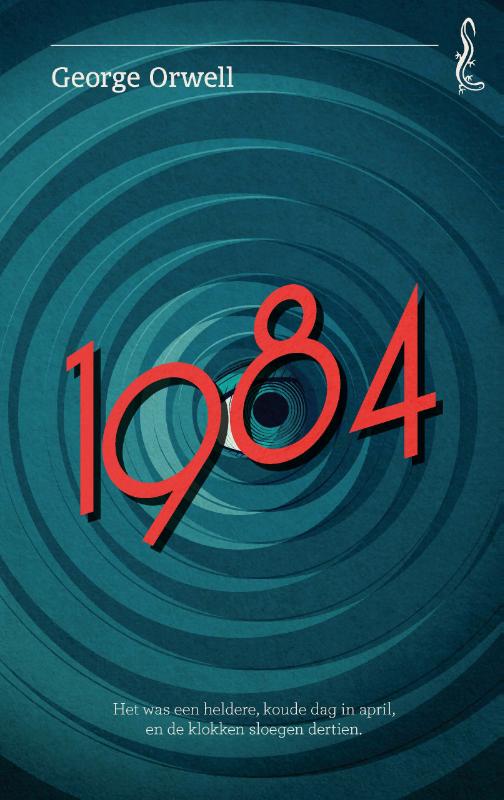 Operating under the Department of Homeland Security, this division was deployed to “to detect online misinformation” as soon as this information “poses a threat to the country.”

A government that determines what is true. A dangerous cocktail.

There was immediate strong criticism. And not just from the Republicans.

“…the initiative, led by the Department of Homeland Security and formally known as the Disinformation Governance Board, is being shelved due to relentless (but eminently predictable) attacks, largely but not exclusively from the right. Its leader, Nina Jankowicz, resigned on Wednesday…” (source)

The Ministry of Truth has also led to a, let's put it nuanced, weird woman who is anything but neutral but has since resigned.

This is the retired Nina Jankowicz

This is an excerpt from Tucker Carlson's show a few weeks ago:

The creation of this Disinformation Governance Board was a direct response to the Musk-Twitter deal.

Democrats control the media and social media. Elon Musk, a self-proclaimed absolutist when it comes to free speech, threw a spanner in the works.

We are now a few weeks further and a big cesspool has opened up at Twitter.

-Half of Joe Biden's followers are fake accounts.
-20% of all Twitter accounts are fake or spambots.
Twitter doesn't stand for free speech
-Most employees are “commies as f*ck”
-Left censors right

Read all about it here:

The Electoral Council on the 2021 elections

From the archives: In 2021 there were already doubts about the fairness of the elections.…

The big reset starts with farms

Ruth get up! And then?

Effective and safe, the vaccination damage dashboard is back!

Covid19: The facts in a row