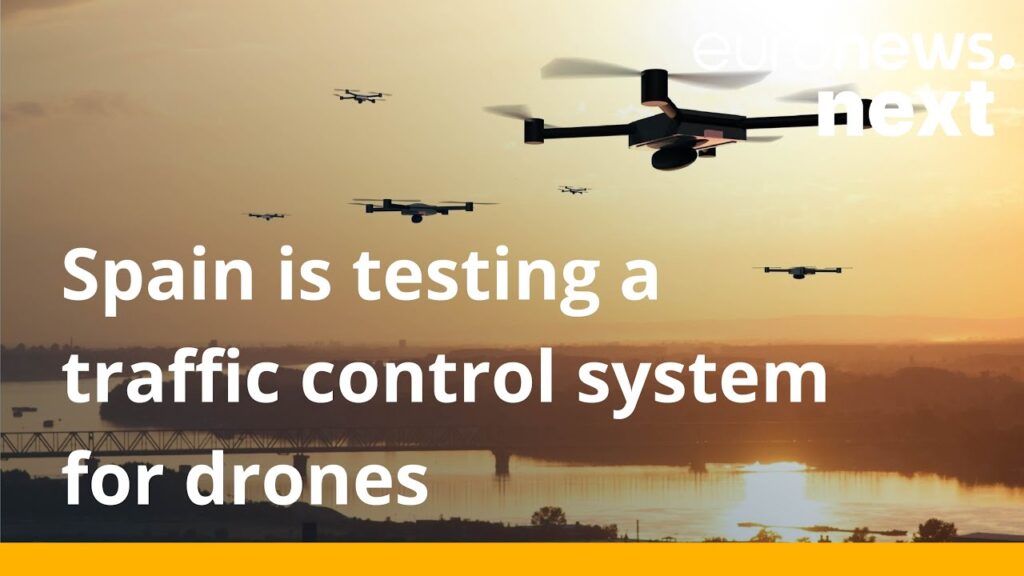 That's bad news for those annoyed by the unmistakable hum of electric drones, but also for privacy reasons.

But the drones won't disappear anytime soon. In fact, they will be deployed everywhere.

If we are to believe the estimates of SESAR – a European partnership tasked with the revision of European airspace and air traffic management – ​​nearly 2050 million personal and commercial drones could be flying through European airspace by 7,5. (source)

Here's a video of a test that should prevent collisions between the drones.

If there is a need to test for possible collisions, we can guess that we are dealing with a world full of drones that will monitor citizens 24/7.¡

Welcome to the future. Stick to the technology that can lip-read and the government can monitor every conversation on the street and even in your home.

And still many will say: “Oh, but I have nothing to hide!” Sigh!

Another video from Madrid:

Last night we already published an article about the strikes in Spain. (source) It started relatively small…

VVD does not rule out taking your property to receive refugees

SkyNews reporter: "The best defense is now the attack!"

The Banner Bearer: what is art (worth)?

An update and a thank you to our readers: More common sense!

Gideon van Meijeren throws EVERYTHING on the table!

wpDiscuz
12
0
I'd love to know what you think about this. Please leave a comment.x
()
x
| Reply