Google begins to influence US elections

If you search for 'Joe Biden' on Google, you will not find a single match Breitbart find. The tech giant has hindered all traffic to the site, according to the news site, which gives a conservative view. Breitbart sees it as clear evidence of influencing election.

Google has a clear bias against conservative media, such as The Daily Wire. Google has revised its search engine at least three times to reduce Breitbart's visibility, the website said. The last time would have happened in May when Google reduced Google's traffic to Breitbart for search term “Joe Biden” and other related terms to ZERO, said Breitbart.

“I've never seen such a large-scale removal of rank and visibility on specific concepts on a site, as I've seen applied to Breitbart.Said an anonymous SEO expert against Breitbart.

“Removal is key. Don't rank, which would be an organic devaluation. These ranks have simply disappeared overnight, while other topics have remained untouched. ”

Broadly speaking, Google has suppressed the search results for Breitbart 99,7% since 2016. All major conservative sites receive much less traffic from Google Search than their liberal competitors. This is evident from data from Alexa Web Rankings.

Google officials have not shut out their 'scare' for Trump's 2016 earnings. When a discussion took place behind closed doors, which was published by Breitbart two years ago after they obtained the images. According to Google, people such as co-founder Sergey Brin, CEO Sundar Pichai or VP Kent Walker had only expressed their personal opinion, and it has not affected the products and services.

The report was released ahead of the hearing in the United States House of Representatives on Wednesday, where Pichai, as well as the heads of Facebook, Apple and Amazon, were questioned by members of the judicial committee. During the six-hour session, Republican representative Jim Jordan cited the report among many examples of what he mentioned “Censoring conservatives and trying to influence the elections.”

Big tech's out to get conservatives. It's time they face the consequences. pic.twitter.com/jfPRPL1rZ1

Several conservative commentators have long said that Silicon Valley helped their favorites by diverting attention from them. Last week, Google admitted that a "glitch" caused outlets such as Daily Caller and Breitbart to be removed from search results.

The allegations that tech giants are abusing their market power to manipulate political outcomes according to their leadership's preferences have gotten louder as the US gets closer to the November elections.

Specifically we struggled with search slowly dwindling until May 4 exactly. We broke down the analytics. The May 4 flat line is clearly the result of the human hand in the process.

As Breitbart breaks down here, they felt a similar effect.https://t.co/LdAcHVY0zR

And here we have Tucker Carlson, Tucker grils Jim Jordan on why he took campaign donations from Google.

Also, watch Project Veritas about, "Zuckerberg to testify before Congress." 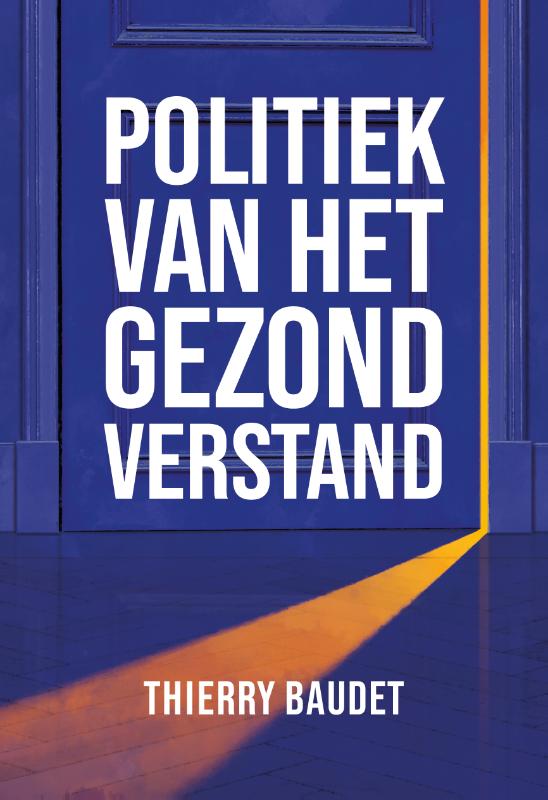 ARJAN GERRITSEN - The executioner of Noord-Deurningen

Hugocaust on quarantine: "We have to make it more compulsory."

WE ARE A SLEEP KIND

THE FIRST SUPERMARKET TO CLOSE ON THE CHARGE OF SAFETY REGION 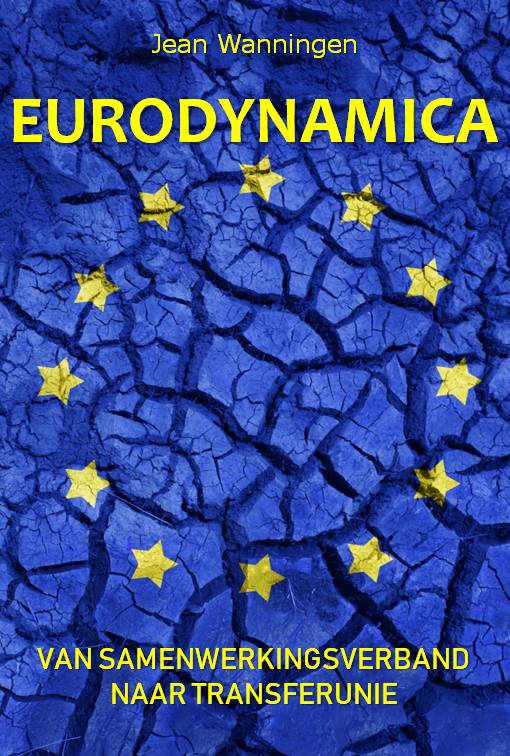 Cash flow in shadow banks, In gold we trust?

Sandra called the RIVM HELPLINE! This is the conversation ..

PROTESTACTIONS FOR OUR FREEDOM - THIS WEEKEND !!

Why are we doing this to ourselves? Why are we so incredibly stupid? 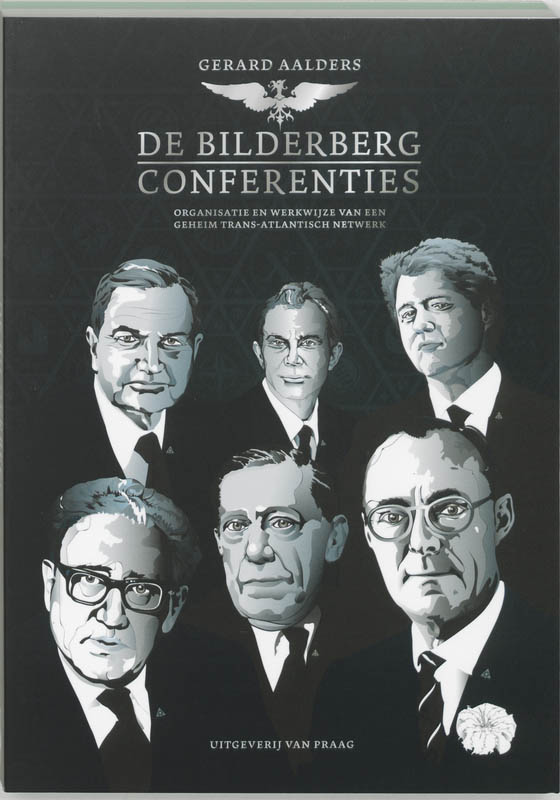 CommonSenseTV
Independent
Help us a bit